Case study of retrofitting a cottage in Hook Norton

We recently completed work on retrofitting a cottage in Hook Norton, helping the residents come off fossil fuels for their heating. In this post we’ll give a summary of the work, but you can also download the full case study.

This home transformation took place on an end-of-terrace cottage in the picturesque village of Hook Norton, located in the Cotswolds. The cottage is a mixture of ages and styles. The front half of the house is pre-1900, made our of solid ironstone – a type of stone found locally in Hook Norton, historically a key industry for the areas. The back of the house is much more modern, having been worked on between the 1970s and present day.

The homeowners had known for years that their home needed work, particularly because of the patchwork nature which left areas of the home lacking insulation and with cold draughts from single-glazed windows. But, they knew that this work would be disruptive, and the prospect of managing the process filled them with dread.

Motivations for the retrofit

A key motivation for the couple who own the cottage was their desire to get their property entirely off oil and do their bit to tackle the climate emergency. They had looked at retrofit options a decade previously, but at the time their only option was to install a more efficient oil-fired boiler, which left them still reliant on fossil fuels. Now, technologies had advanced and they knew that an Air Source Heat Pump could be an option.

At the same time, the energy performance of their home was beginning to leave it uncomfortable to live in. Some rooms were very cold in the winter but way too hot in the summer – due to lack of insulation and single glazed windows.

The home had also been used as a family home for many years, but now the couple’s children have grown up and moved out, meaning that it was the perfect time to explore renovation – especially a large downstairs room which used to be used as a children’s playroom, which was the perfect space for a new, larger kitchen.

Trish and Tim had been putting off doing the work because they knew it would be difficult and timely to coordinate. They’d even started looking at builders, but couldn’t find the right people for the job. When they came across Cosy Homes Oxfordshire, they knew that the whole house approach was right for them, and that they wouldn’t have to worry about coordinating the work themselves.

“We knew there was a lot to do and did not want that difficult role of coordinating all the trades. We know it was such a big job that it would be very difficult to live in the house at the same time as having the work done, so we needed to have people we could trust while we were away. We like employing local people and Cosy Homes came highly recommended.”

They first had a home assessment and Whole House Plan which allowed them to identify the best retrofit measures for their home, confirming that an Air Source Heat Pump was definitely a good option. Cosy Homes Oxfordshire then managed the delivery of the chosen measures, working with a great team of contractors involving Cotswold Green Energy (for the Heat Pump) and Hook Norton Construction.

The impact of the retrofit

This home retrofit will save an estimated 3.2 tonnes of CO2 equivalent every single year, as well as making a huge difference to the energy bills and comfort of the home.

Installing an Air Source Heat Pump alongside improving insulation and windows to reduce heat loss, has ensured that the ASHP can work effectively to deliver the largest possible carbon savings. This is why the whole house retrofit approach which Cosy Homes Oxfordshire focuses on is so important.

Trish and Tim have also immediately noticed the difference the retrofit work has made to the comfort of their home. The new kitchen is now the coolest room in the house on hot days, rather than the hottest. The underfloor heating in the room also means it will be cosy and warm as the winter days come.

Further, they have also noticed how much quieter their home is – a happy side effect of the insulation work throughout! 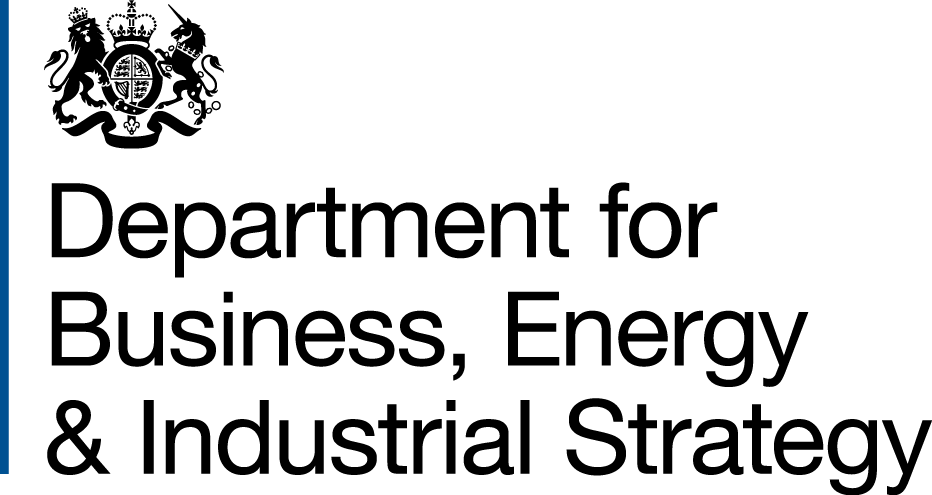 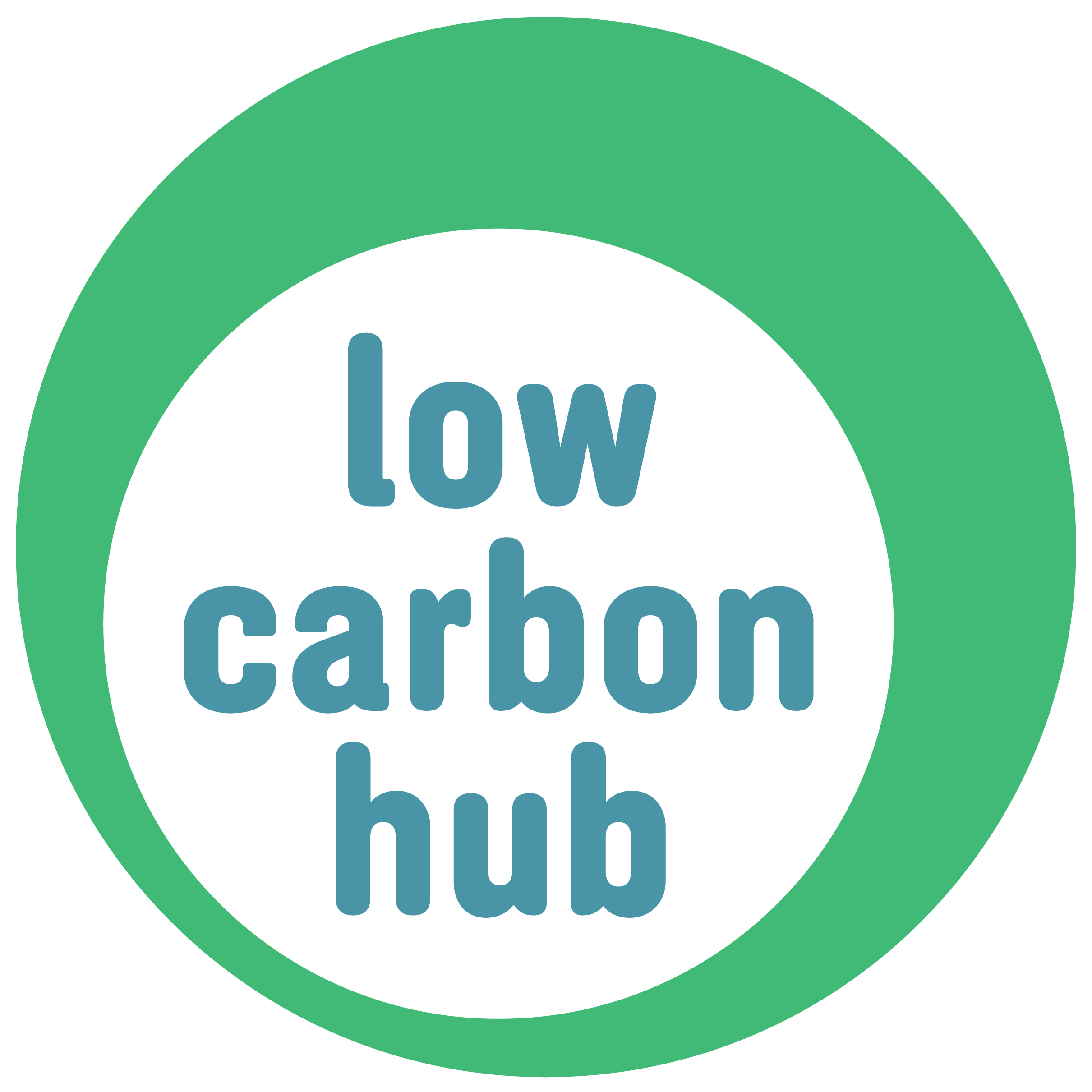 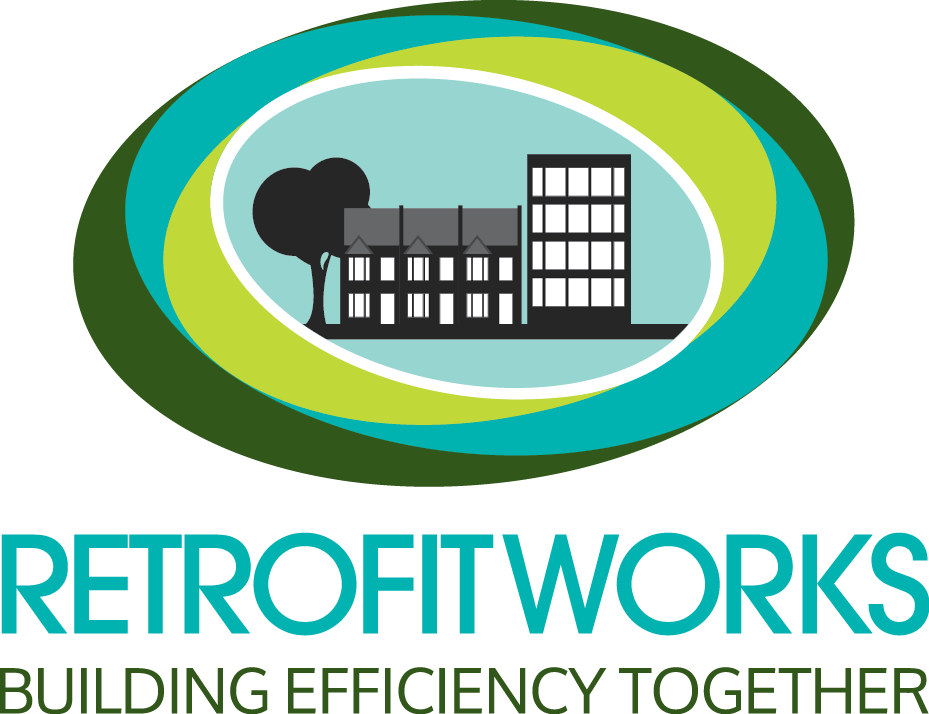