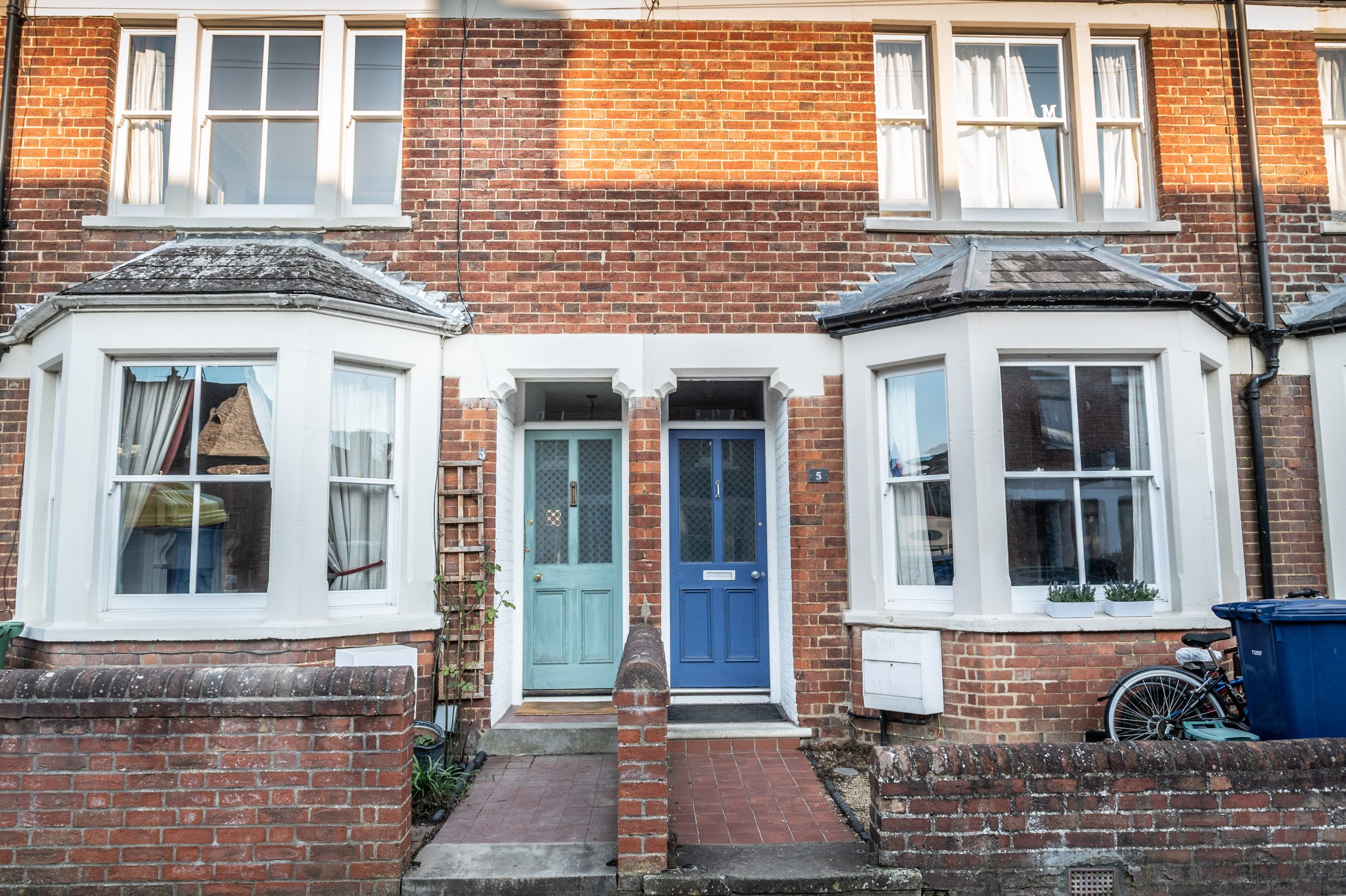 Insights on energy efficiency and home retrofit
– plus updates from the Cosy Homes team. 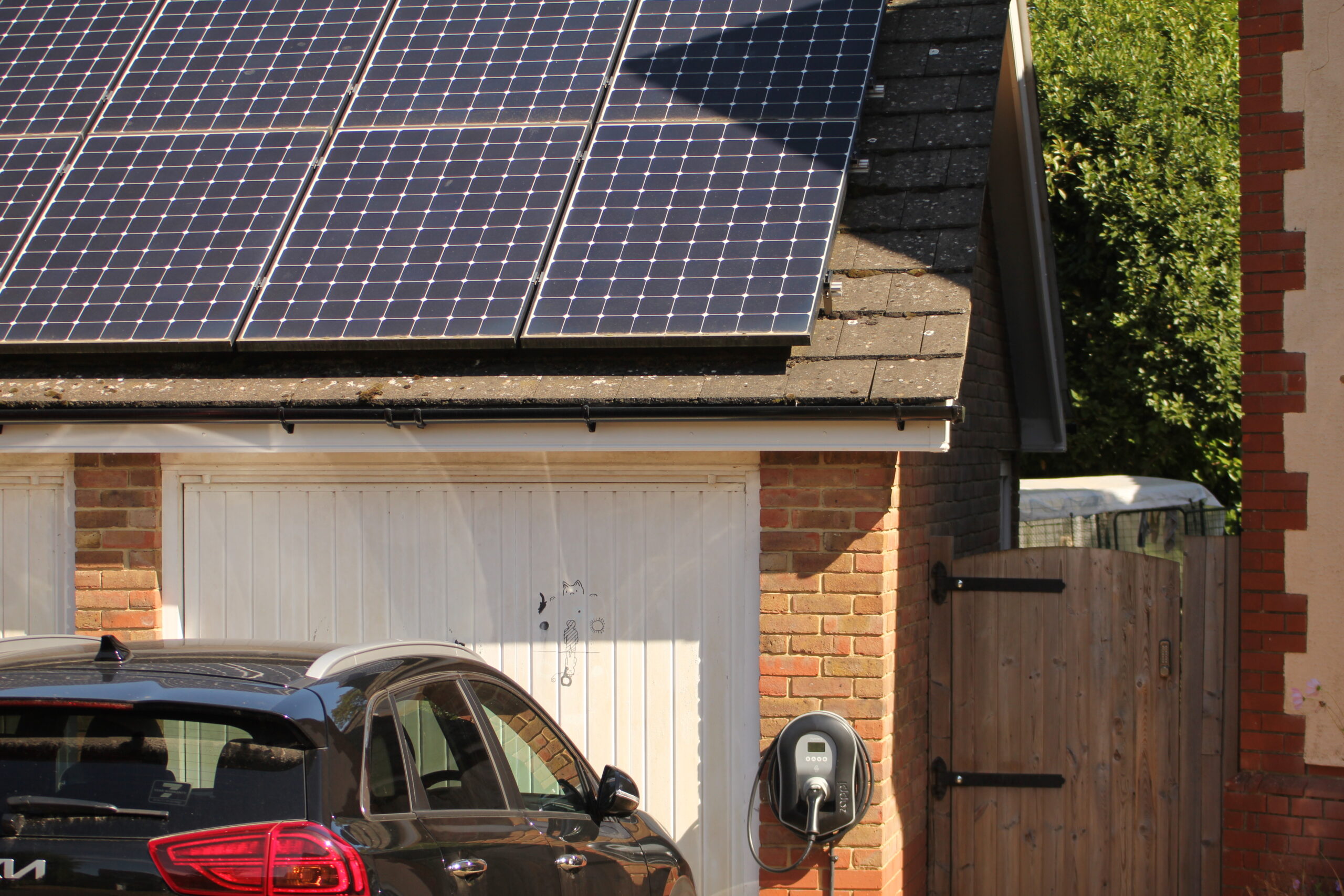 Will solar PV save you money on energy bills? It depends…

August 19, 2022
With energy bills rising, we’re going to look at whether getting a solar PV array could save you money, or even make you money, while also generating clean and green electricity for your
Read more
© Cosy Homes Oxfordshire 2022 All rights reserved
For a better viewing experience we recommend you upgrade your browser.